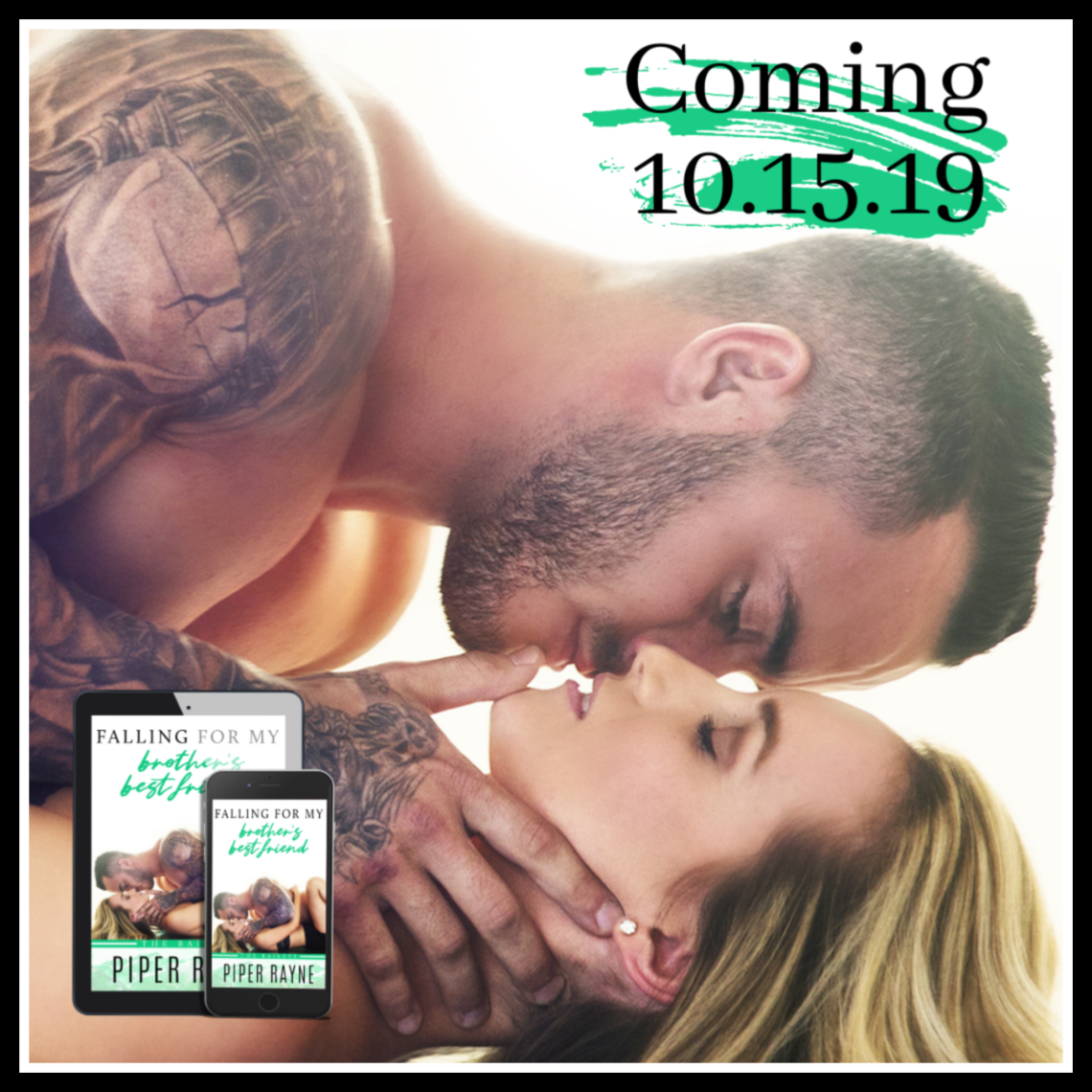 CLICK on your favorite retailer below to secure your copy for a discounted price to hit your reading device on October 15th!