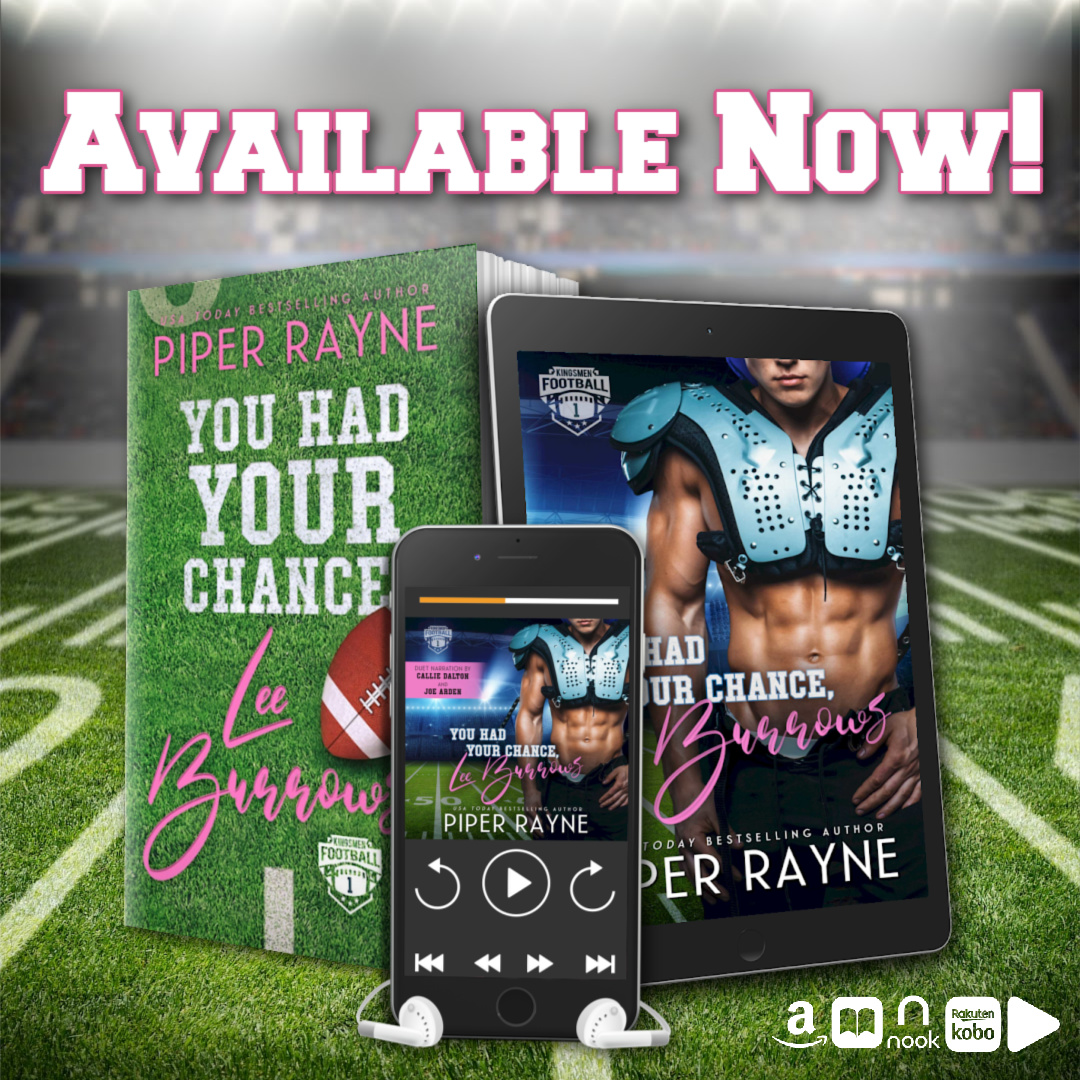 Oh, but don’t forget, he’s also a lying, heartless egomaniac who broke my heart in college.

It took me years to build myself back up after his deceit, and now I have the dream opportunity to prove myself working as a sports therapist for a professional team.

The hurdle? Or mountain to be more accurate…

The job is with the San Francisco Kingsmen.

Back when I was a naïve college girl, I felt lucky that he even noticed me. Now eight years later, he’d be lucky if I gave him the time of day.

Which I won’t. Not ever.

Some people don’t deserve a second chance and Lee Burrows is one of them.

Now if someone could only tell him that because he’s hell-bent on scoring the winning touchdown and won’t accept that it’s game over for us.