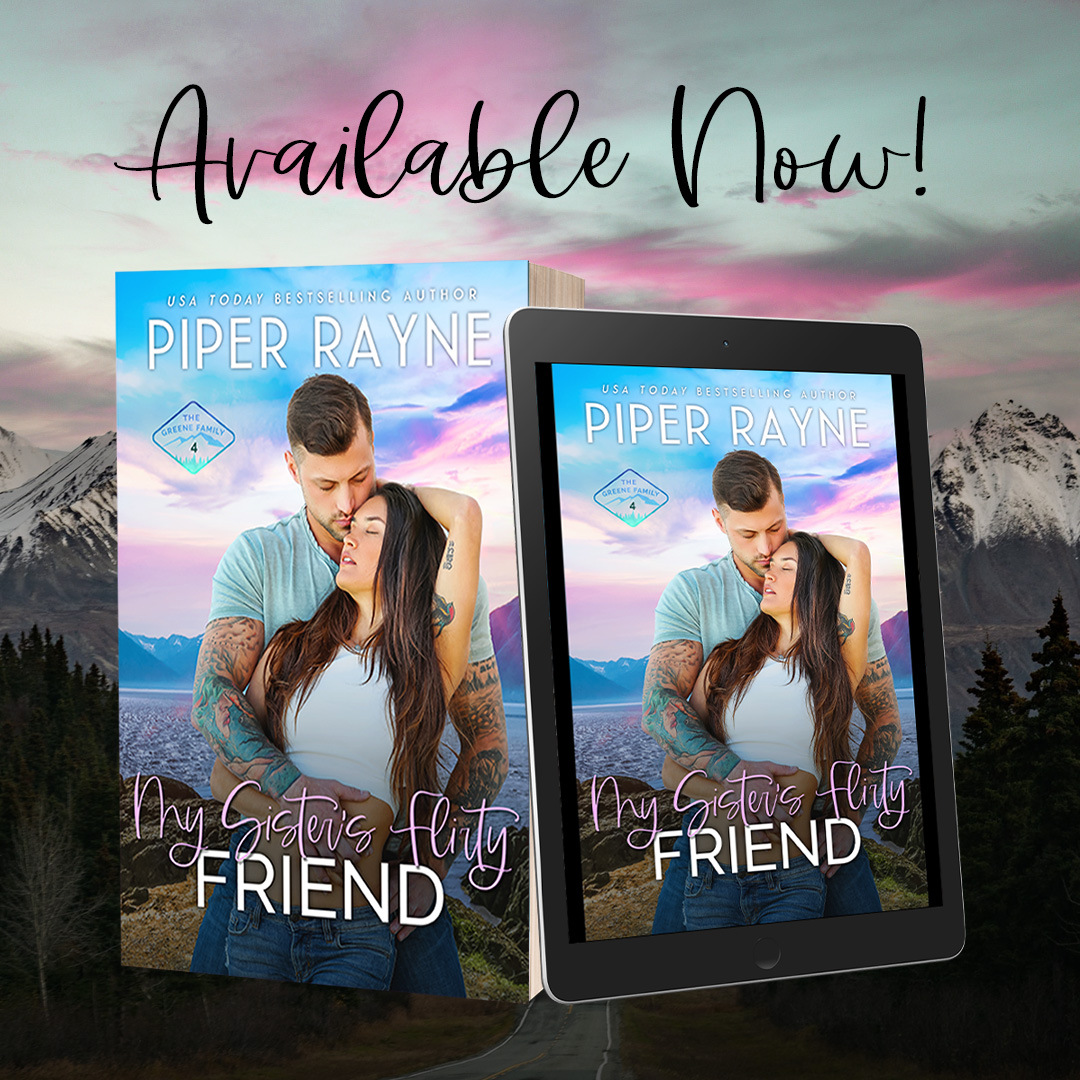 Get ready to jump down the rabbit hole! We can’t wait for you to read Jed and Molly’s story!

Blurb:
I broke the cardinal rule and slept with my sister’s best friend.
Granted, I’d just found out that I was now a single father to a three-year-old little girl and was low on willpower.
It should also be noted that there’s been sexual tension between us for years. There’s no way it would be a surprise if anyone in our small town found out. That is if we were telling people, which we’re not.
We’re in agreement to keep our affair a secret, especially since neither one of us do relationships.
You’ve probably figured it out already, but things didn’t go as planned.