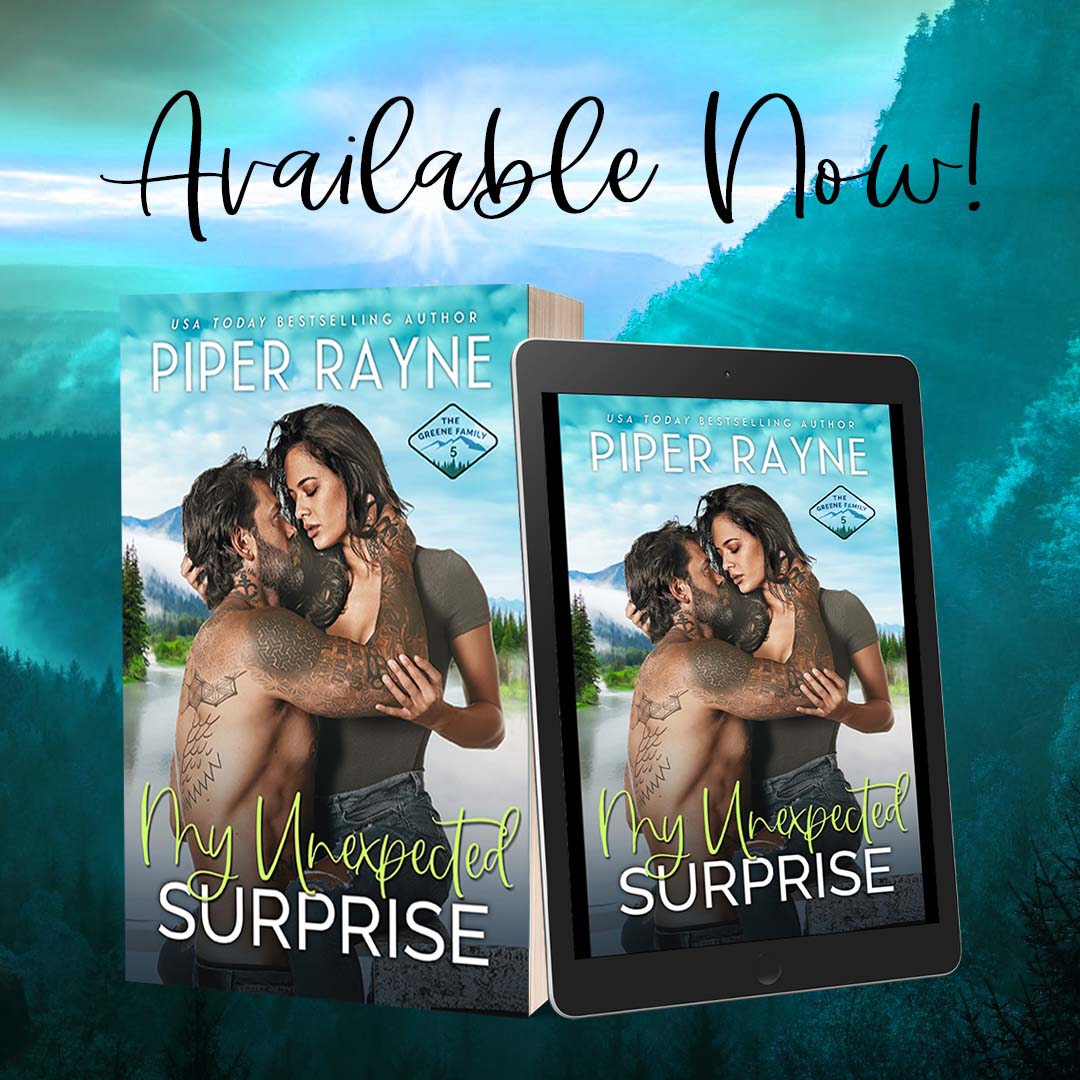 Blurb:
I never thought of myself as dad material.
Until my one-night stand showed up in my small Alaskan town five months pregnant.
But I don’t shy away from responsibility. First, because I’m a Greene and not to boast but we’re kind of a big deal in Sunrise Bay. Second, I’m the Sheriff.
I couldn’t have predicted how protective I’d become for the safety of her and my unborn baby to the point of asking her to move in with me and be my roommate.
Just when I think I have the situation under control, another surprise knocks me over, but it only spurs me to double down.
I’ll be the first to admit, I didn’t think it through. Somewhere between the dinners, the TV show binging, the doctor appointments, and me walking in on her naked, lines blurred.
In what feels like warp speed, my bachelor for life status is in jeopardy and I’m fighting for the most important thing of all—my family.